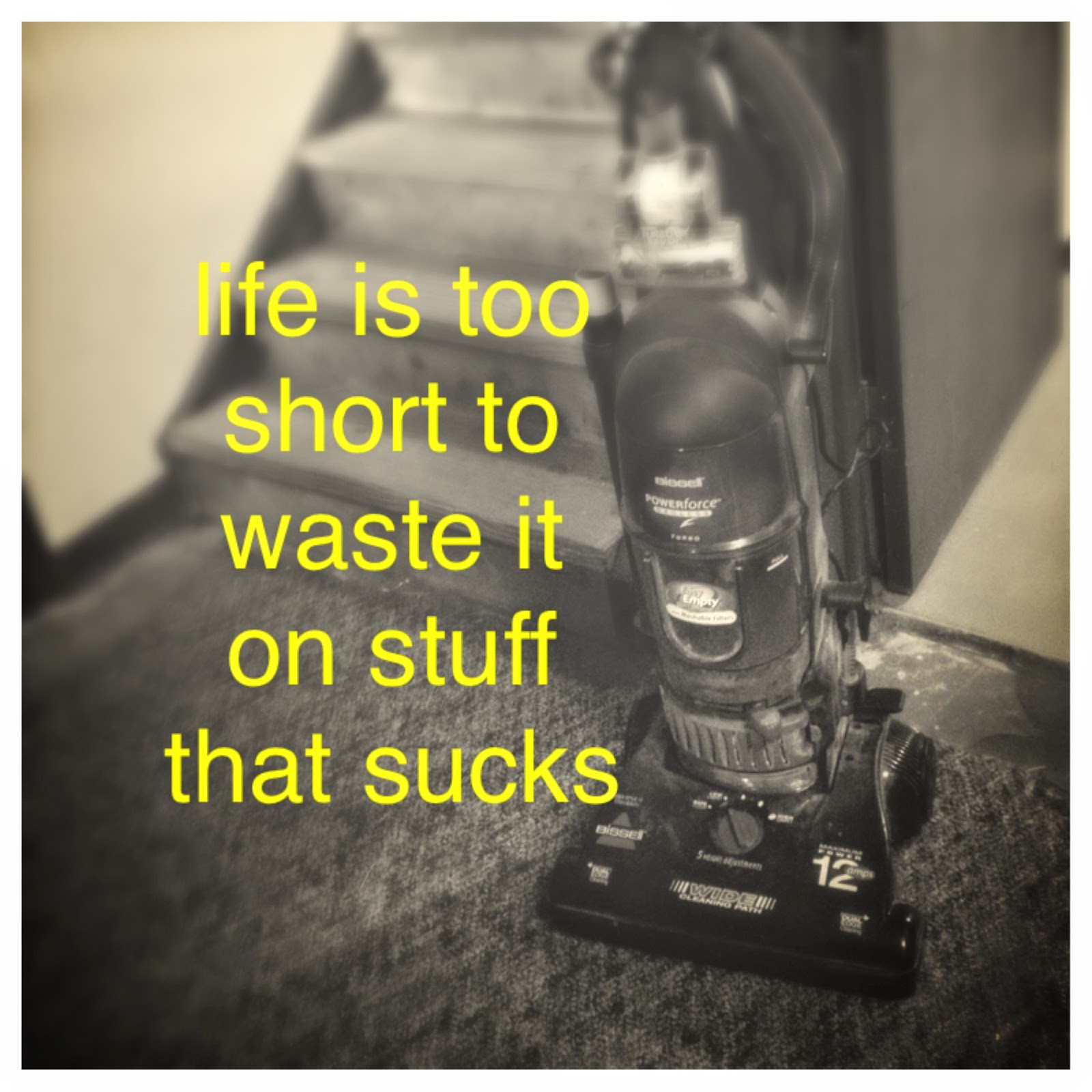 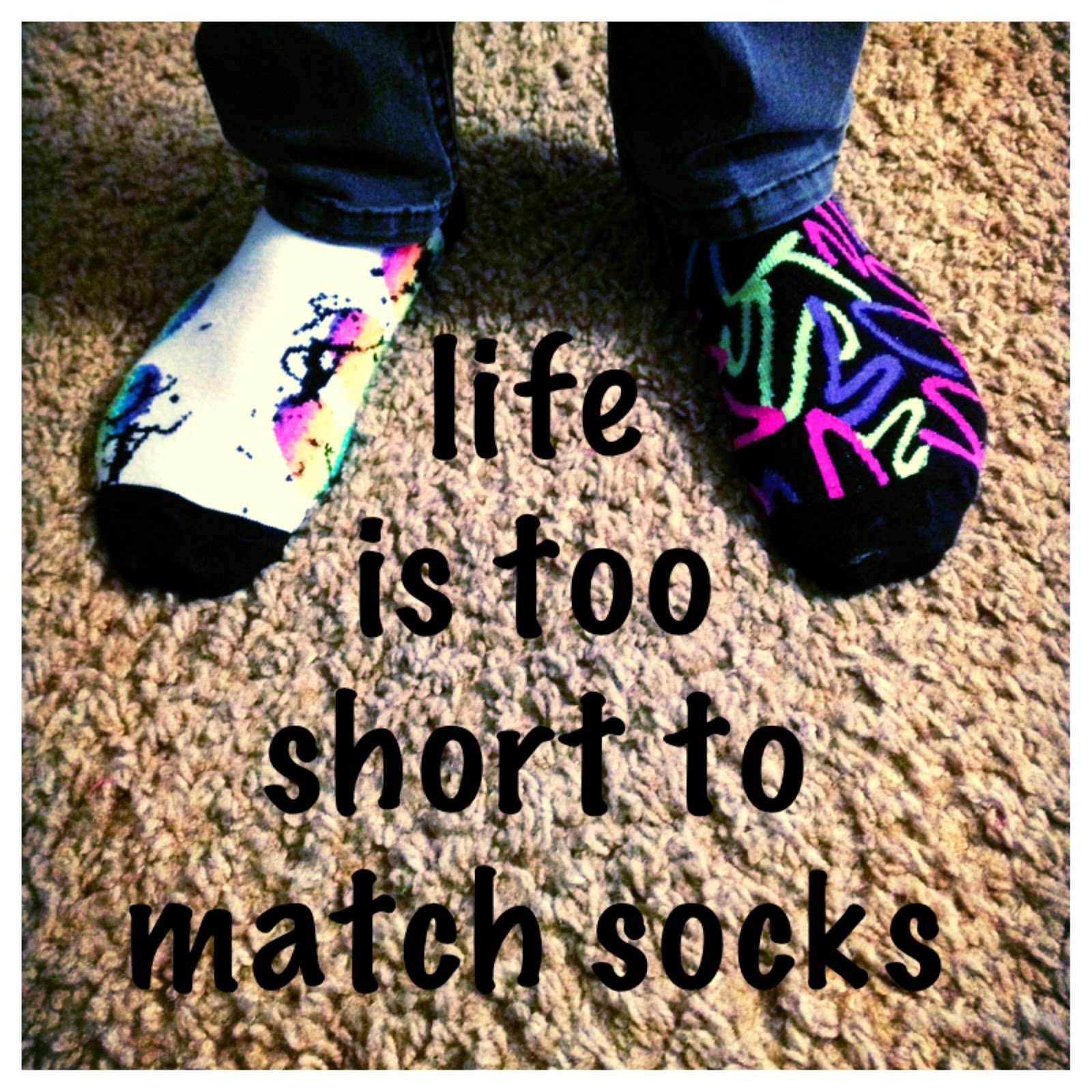 Have a Nice Trip...See ya in the Fall

October is to photographers what April is to accountants.

So many leaves..so little time. 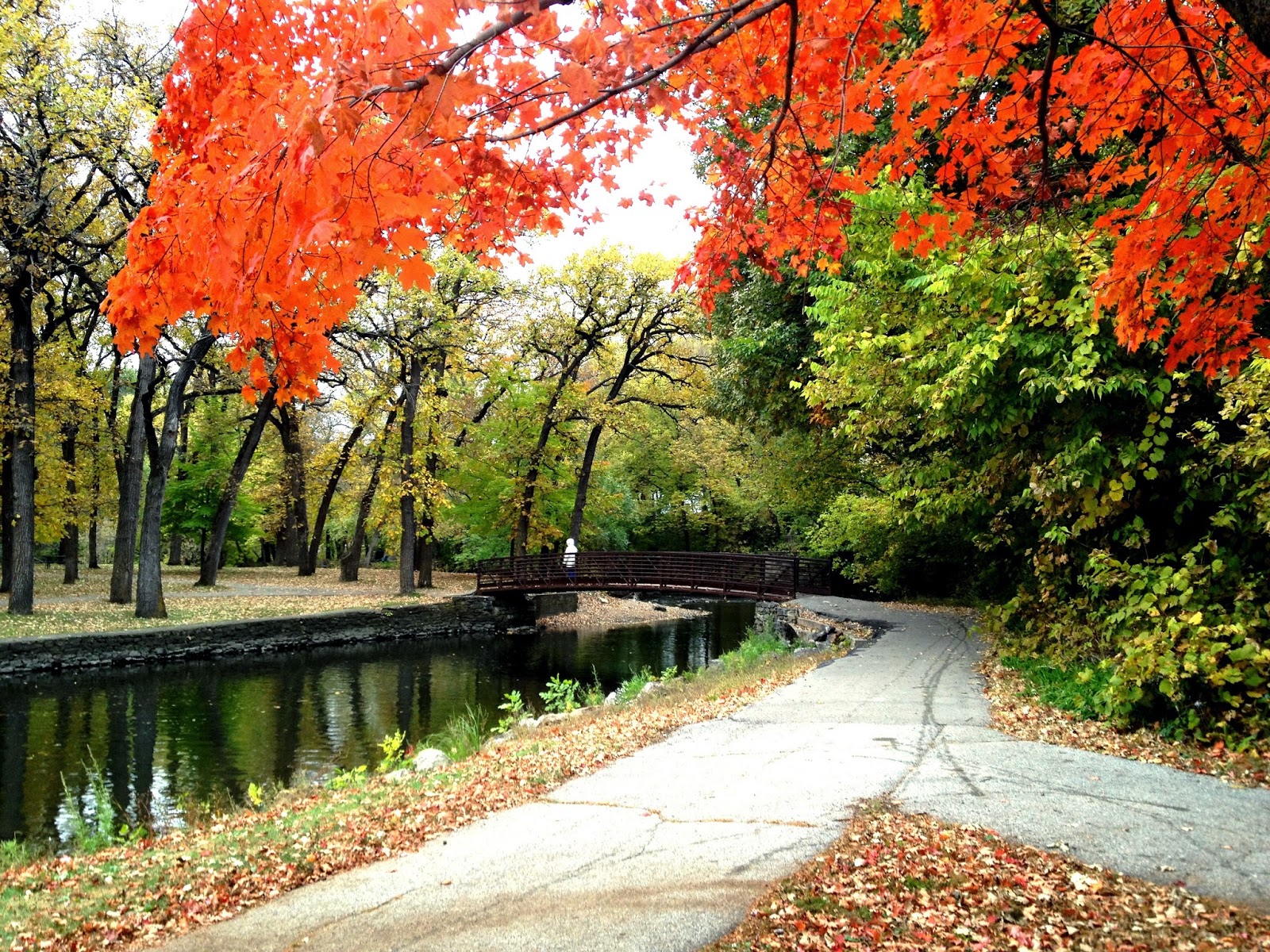 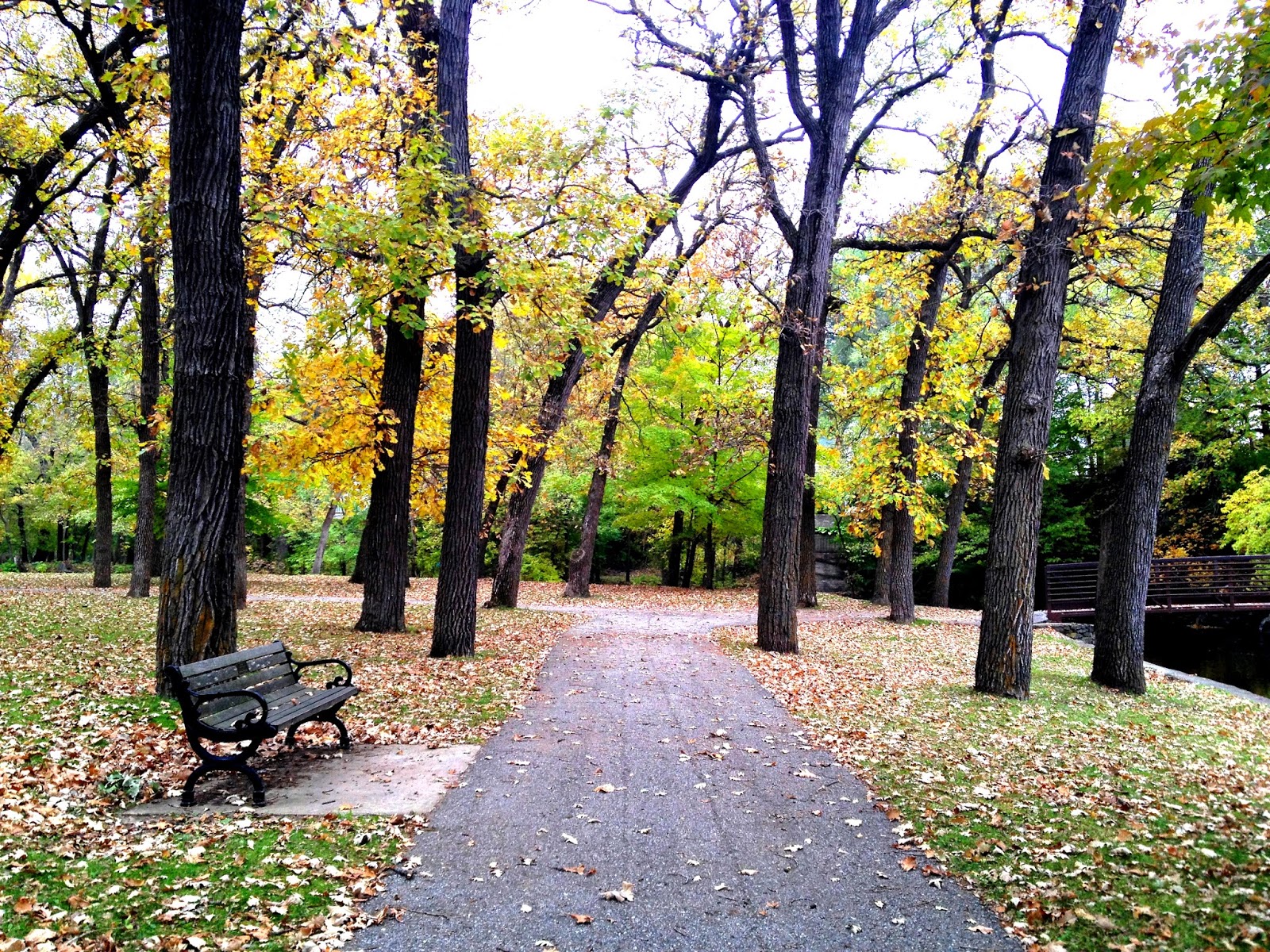 Life's Too Short to Miss a Lunar Eclipse

The images of the blood red moon haunted my dreams.  Prior to bed, I had checked a website for the estimated eclipse time in my area and glanced at some of the photos of a previous lunar eclipse on the site.  Hence, my sleep was restless at best.  Not wanting to oversleep my alarm, I kept on the edge of wakefulness glancing often at the time and conjuring up pictures in my head of what the moon would look like when I ventured out.

Finally no longer able to stay under the covers, I arose, dressed, grabbed my camera and extra battery, and quietly slipped into what looked to still be the dead of night.  I was surprised at the number of houses already illuminated inside.  Several cars with high beams engaged met me on the highway as I drove keeping one eye on the road and one eye on the moon. 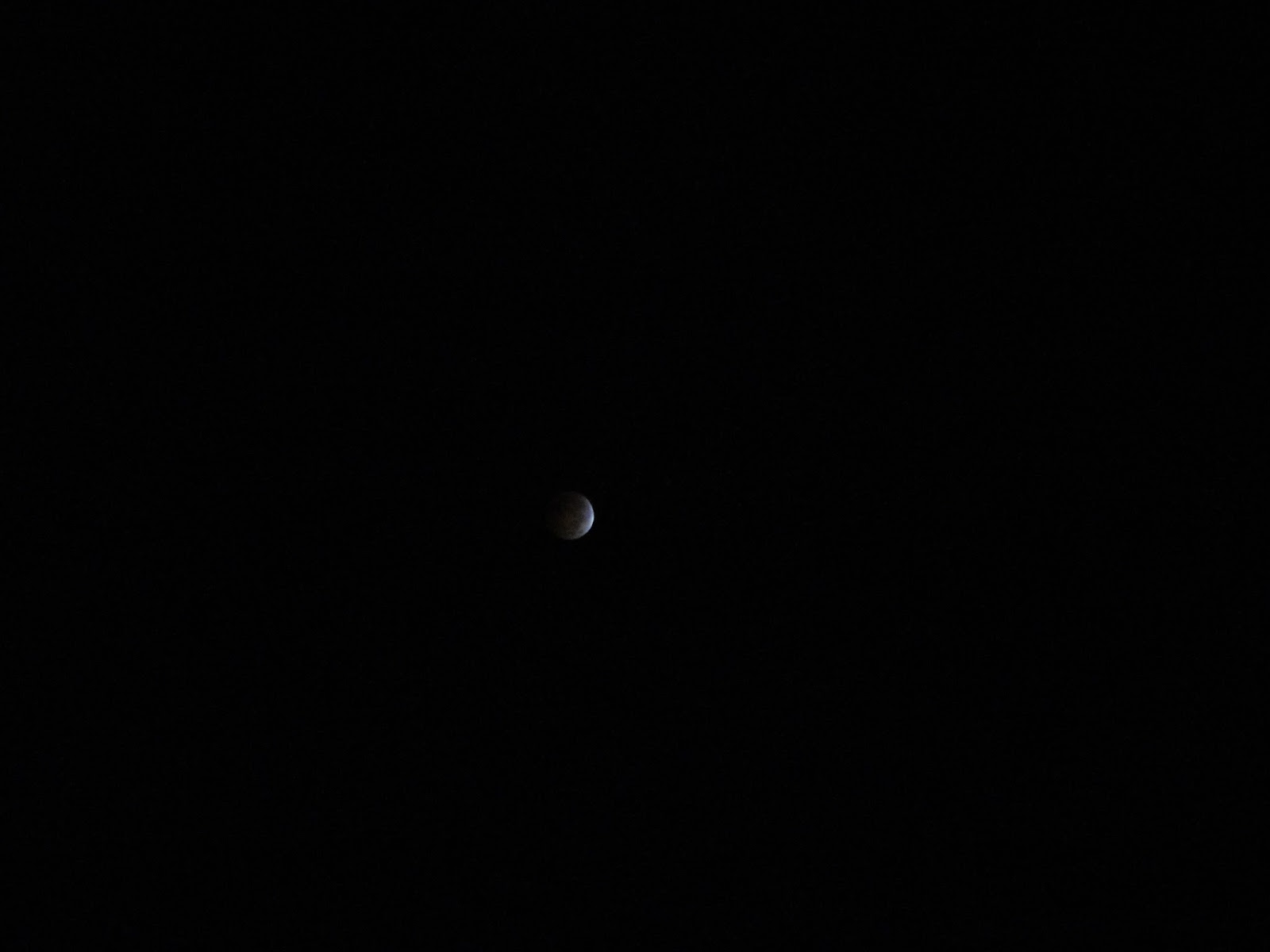 Heading west, I was trying to think of the highest spot on a nearby country road that would be devoid of all farm security lights.  Finding one fairly quickly, I parked and turned the car lights off.  I immediately became aware of how alone I was. The excitement of capturing a lunar eclipse was overshadowed by fear.  I tried to remain calm, but images of lunar eclipses were replaced in my head by clips from a slasher movie.  I snapped a couple quick shots and kept driving west.

About five more miles passed before I found a rest stop, where unfortunately there were more lights, but I felt a little less nervous about my surroundings.  The progress of the eclipse seemed to slow to a standstill, and I began to wonder if I had actually missed the best part of it.

With the absence of a telescope or even a high-powered telephoto lens and tripod, I don't know what I was hoping to accomplish by heading out into the wee hours.  Living in a flat land region, I don't even have a spectacular view to showcase an event like an eclipse.  I guess it was just the idea of not wanting to miss out.

I finally gave up and drove back home where I walked out onto our back patio and watched the moon through the trees and over the top of my neighbor's house now feeling fairly foolish about the big deal I had made out of the event and not sleeping through the night.  I walked halfway around the block still watching the moon before coming back home and getting back in the car.

A field drive not far from home provided an ideal spot to catch a few shots of the moon in the west as the sun rose in the east. 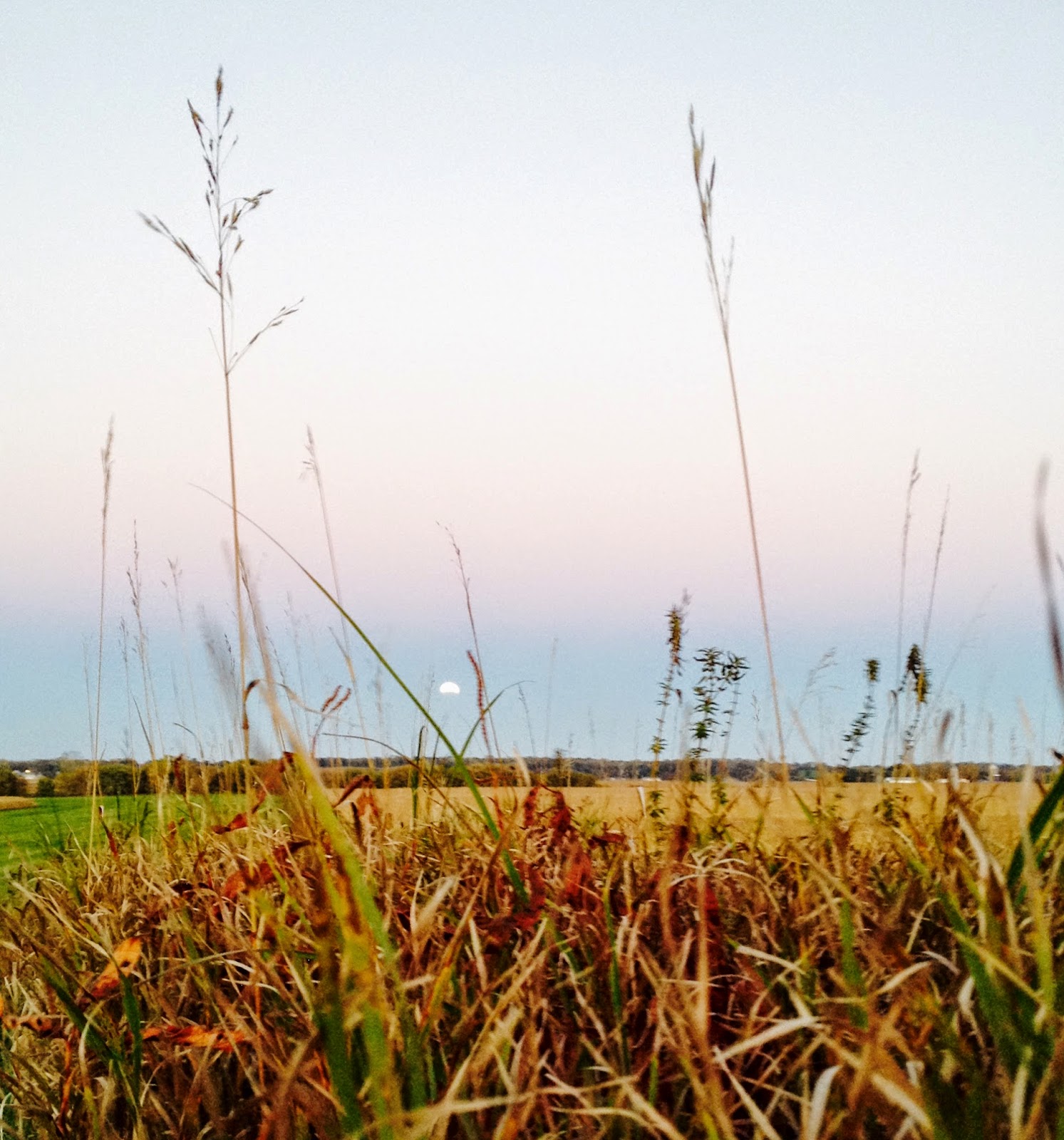 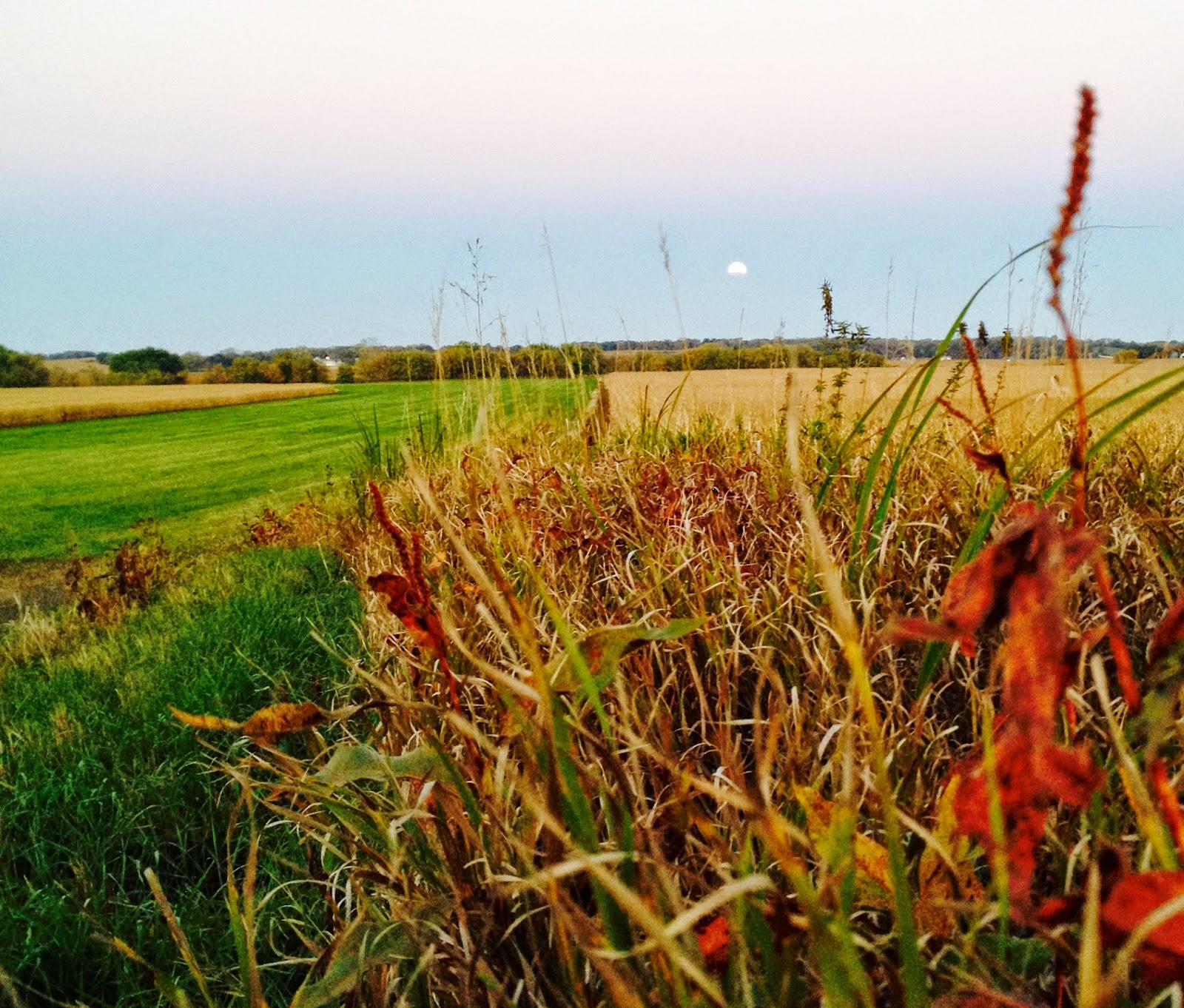 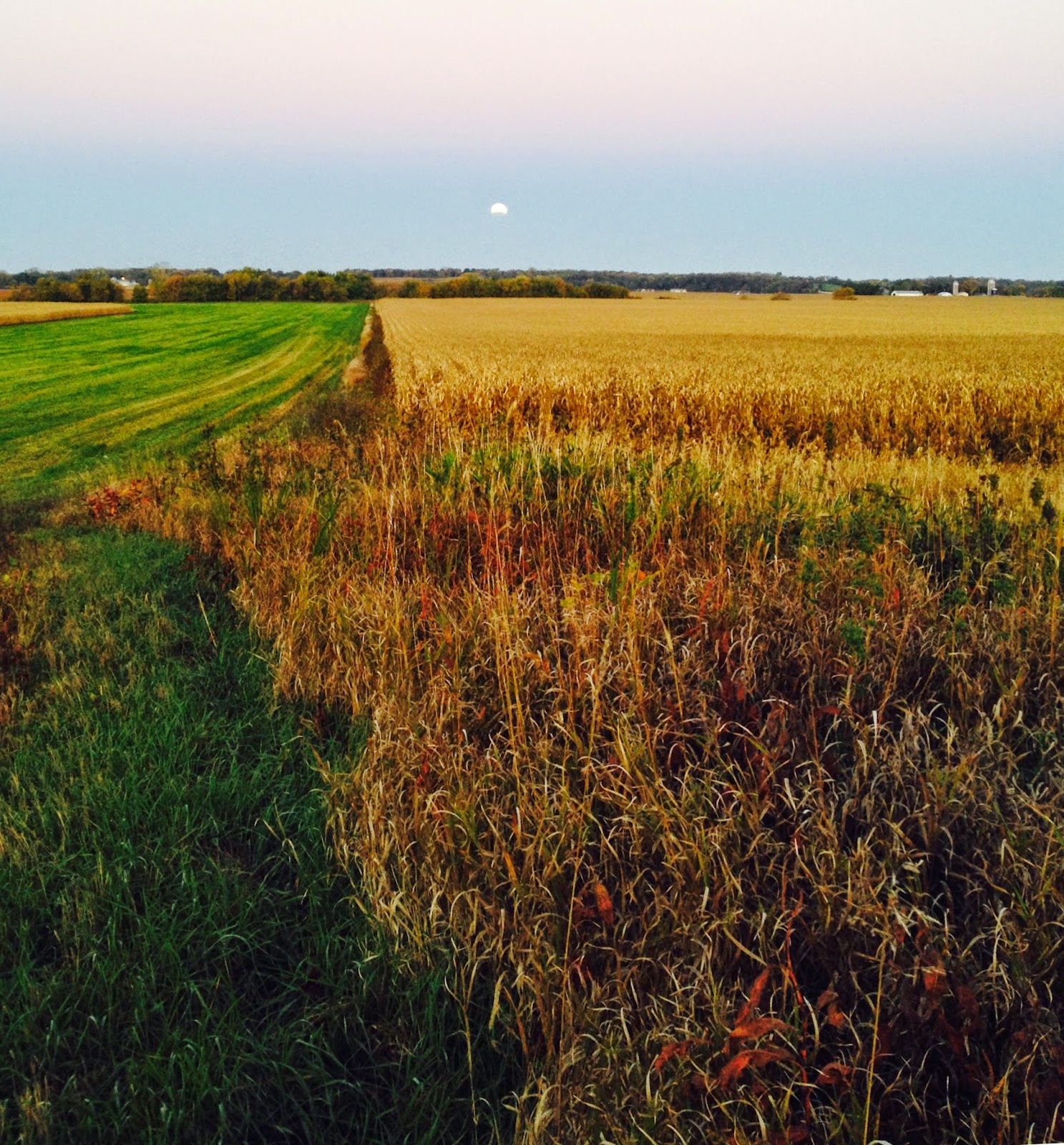 I may have missed one of my only shots at a lunar eclipse, but every sunrise is special and a gift from God, when you consider how short our lives are.  I'm glad I was given another day and have the pictures to prove it.

If you like these photos, I invite you to check out some of my other photos on my Casual Day Images Blog.

I gave a holler down the hallway at the NaBloWriMo page, and just heard my own voice echoing back.  Is anyone participating this year?

I, for one, would like to get my writing game back on; however, I have a new blog page I'm trying out where this year's posts will appear.  Currently, my "Life's Too Short To Fold Underwear" blog comes up on the blog roll over on the NaBloWriMo page, and with no one manning the ship, I'm not sure how to get my new blog page on the list.

So for anyone interested, the new blog is Casual Day Images.

See you there :)
Posted by Deb R 4 comments:

Life's Too Short to Have Only One Blog!

The more blogs, the better...right?

Here are the links to my other blogs:


Drawing from my own experience and imagination as a mother of two children, I turned a stressful bedtime ritual into an easy solution as well as a self-published children's book.  Learn more about this.
In my spare time, I enjoy creating jewelry from my own inspiration of using recycled denim jeans to make the beads in my designs.  Check it out!
Highlighting several of our family's activities in 2008, I devoted a whole page to share with family and friends in the form of an online Christmas letter.
Vacations are brief periods in life that I feel need to be recorded so details will not be forgotten.  I have created separate trip journals  for 2009, 2010, and 2013 just for the purpose of memorializing those excursions.
And, finally, my latest creation is a page showcasing my photography and my various views on life through the images I capture.
In the past, I have used this blog as well as my jewelry blog to participate in both NaBloWriMo and NaNoWriMo occurring in October and November, respectively.  There is no doubt in my mind that I will enjoy those activities again in the future.
I once asked a psychic if I would ever be a published author, and her response was that I needed to write everyday.  With these blogs, that's exactly what I intend to do.
Posted by Deb R 1 comment:

New Inspiration About a Story to go with the Letters

Before reading this book, I had been all set to just publish the Grandma and Grandpa letters as is with no story.

But after reading the Author's Notes in the back of Kidd's book and learning that the story is based on real events that occurred, I am re-thinking writing my own story to go with the letters.

I need to be okay with allowing myself the artistic license to distort some of the facts and come up with a story based on the letters even though I know all the facts and how their story ended.

New inspiration can be very energizing! :) 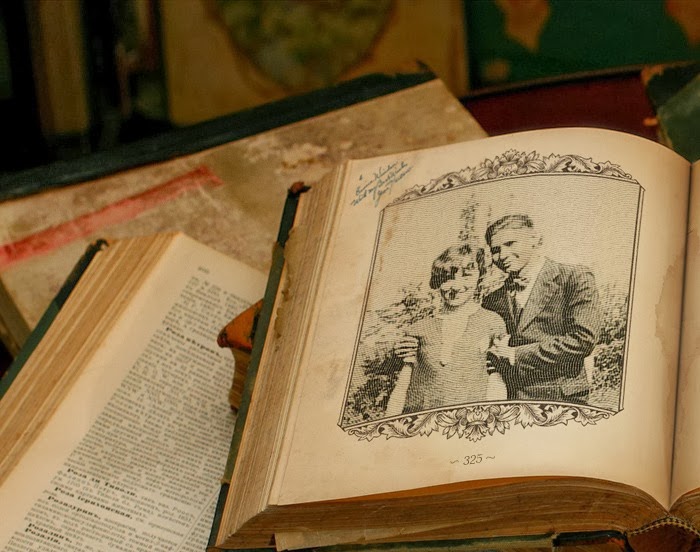 In just two days from now, tomorrow will be yesterday.